Rhino is a Sicilian Stoner Hard Rock combo that mixes elements of 70s and 80s hard rock, filtered by a common fascination for 90s desert stoner rock and the sulfurous influence of the Etna volcano. But the sound is distinctly Rhino: a monolithic fuzzy machine blended with psychedelic atmosphere. As someone says, “…it hums with energy, feedback and stoner rock vibes, rocking and shredding all over the place...the band keeps up a high level of quality while showing off their skill with a variety of approaches to the brain-melting material”. The band was formed in 2012 by bassist Frank ‘The Door’ and Guitarist ‘Red Frank’. They were immediately joined by the drummer ‘Lord J. Frank’. After a couple of lineup changes, and the departure of guitarist ‘Frank Sinutre’ at the beginning of 2015, the band found its balance with the inclusion of two new members: singer Frank ‘The Doc’ and guitarist Frank ‘Real Tube’. Since their birth, Rhino has stood out as one of the most active bands on the Southern Italian stoner scene, with a remarkable number of gigs, an eponymous EP released in 2013 and the full length ‘The Law Of Purity’ due to come into being at the beginning of 2017 via Argonauta Records. Imagine yourself in a lunar landscape, black ash bursts and extended mirages: It’s only Sicilian Stoner Hard Rock, nothing else.

The Law of Purity 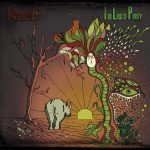 If you enjoy heavy, distorted riffage, revving rhythms, and gritty vocals, RHINO could just be a boon to your playlist.

48 minutes later, I had to pick my jaw up to close my mouth in my astonishment and appreciation for what I had just took in and if you know what is good for YOU, you will grab this one the second it is released!!

The four-track debut EP from the Italian group Rhino hums with energy, feedback, and stoner rock vibes, rocking and shredding all over the place. It's as though the usual desert rock band was put in a laboratory, hot-boxed 'til their eyes were pure red, then popped out some recording equipment right there in the lab. 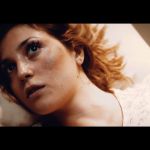 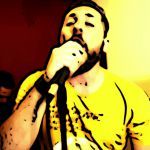 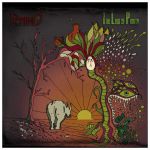 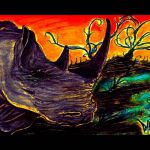 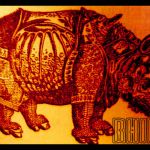 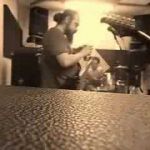 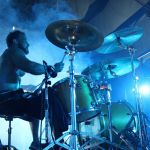 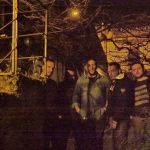 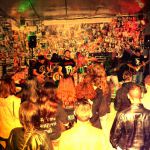 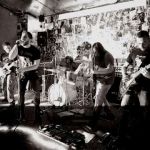 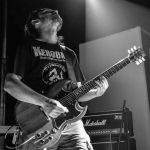